Degree of Complacency At An All-time High

With special thanks to contributor Drew, it has come to our attention that the $SPX:$VIX ratio is now at an all-time high.  I had written articles previously about the S&P 500 as if it were priced in units of the $VIX but in all honesty I had recently taken my eye off that ball.  So I really appreciate the good fortune to have stumbled upon Drew's comment this morning and for paying attention to what he had to say.

The previous peak in this particular ratio had occurred in January 2007 when the ratio topped out at 138.35.  Of course at the time we had no way of knowing whether or not the investing community was going to become even more complacent or whether that was the actual apogee of that ridiculous curve.  As it turns out it was the peak, and nine months later the equities markets began their epic crash into the lows of March 2009.  Today, complacency has reached a new level.  Never before have investors been so convinced that a market pullback is all but impossible.

But the most striking aspect of today's new high in this measure is the stunning speed with which it has attained the current level.  Just take a look at that spike!  As the weekly chart reveals (not shown) in just the past 21 calendar days this ratio has shot up from 97.08 to 138.37.  It could be argued that what this phenomenon is actually saying is that the degree of complacency as measured by the $VIX has exploded by 42.5% in the past three weeks.  Never before has the ratio been even remotely close to this extreme as seen by applying Bollinger bands.  In this case, I have opted to honor the 30,2 Bollinger configuration out of respect for contributor Drew who had used those settings when he brought this event to our attention on FireAngelMaverick's exciting new blog.  In the chart below we look at the monthly chart from 30,000 feet in order to grasp the enormity of this extreme:


But in order to really appreciate the extent to which this latest market melt-up has been achieved with near-total conviction that a pullback is all but impossible, we have to drill way down close to examine the ratio as it relates to its own Bollinger bands.  Words can barely describe the extent of this aberration.  Let the chart speak for itself:


And finally, I'd like to add one more touch here.  In the chart below I've set the standard deviation setting to on the Bollinger bands to the point where the $SPX is just touching the upper band.  Amazingly, the $SPX:$VIX ratio on a monthly basis currently resides 2.94 standard deviations above the 30 month moving average. 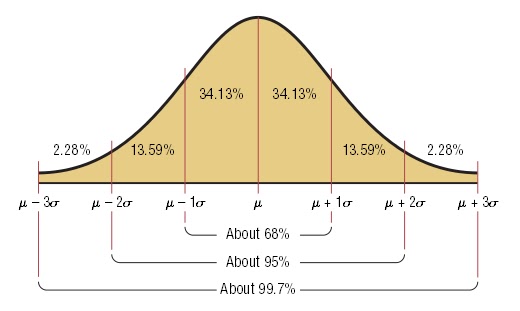 There's not much else to say.  The pictures speak for themselves and the only thing we know with 100% certainty is that the snap-back to reality will be violent.  We do not know when that will happen but if you are long this market it might be a good idea to take a little off the table PDQ.  Doncha think?

Be careful out there and until next time... stay safe. 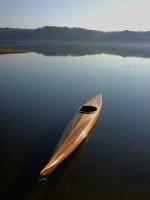